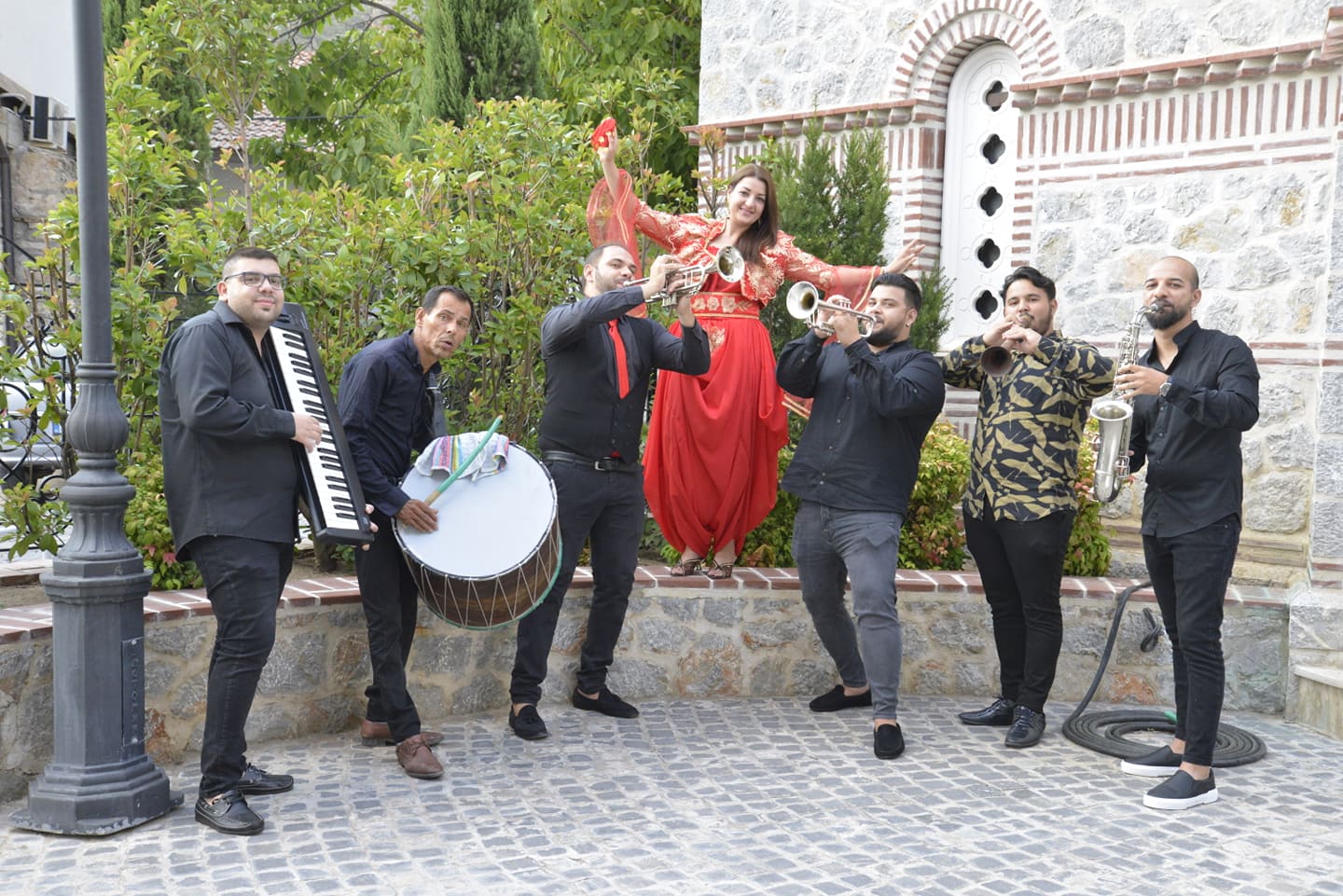 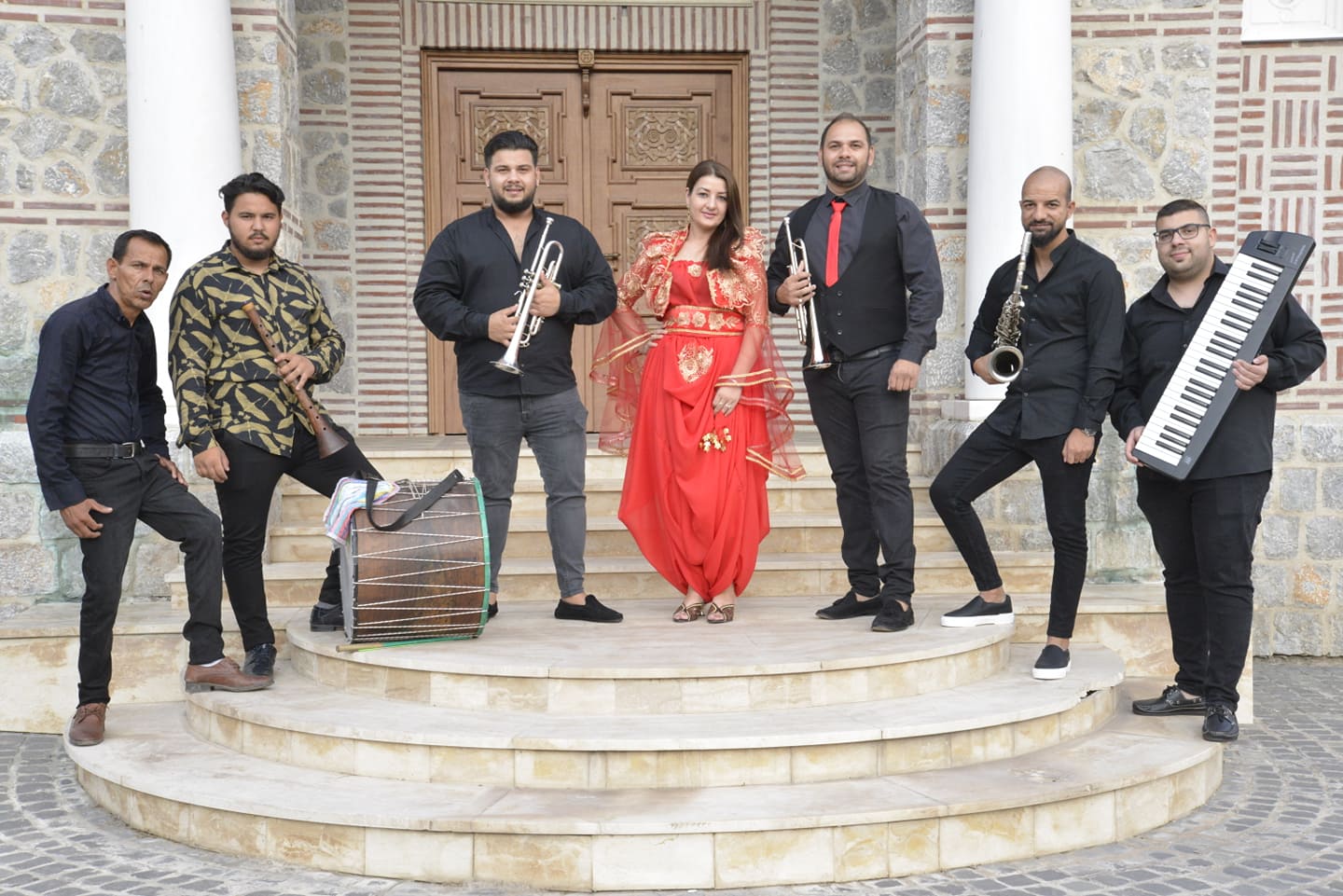 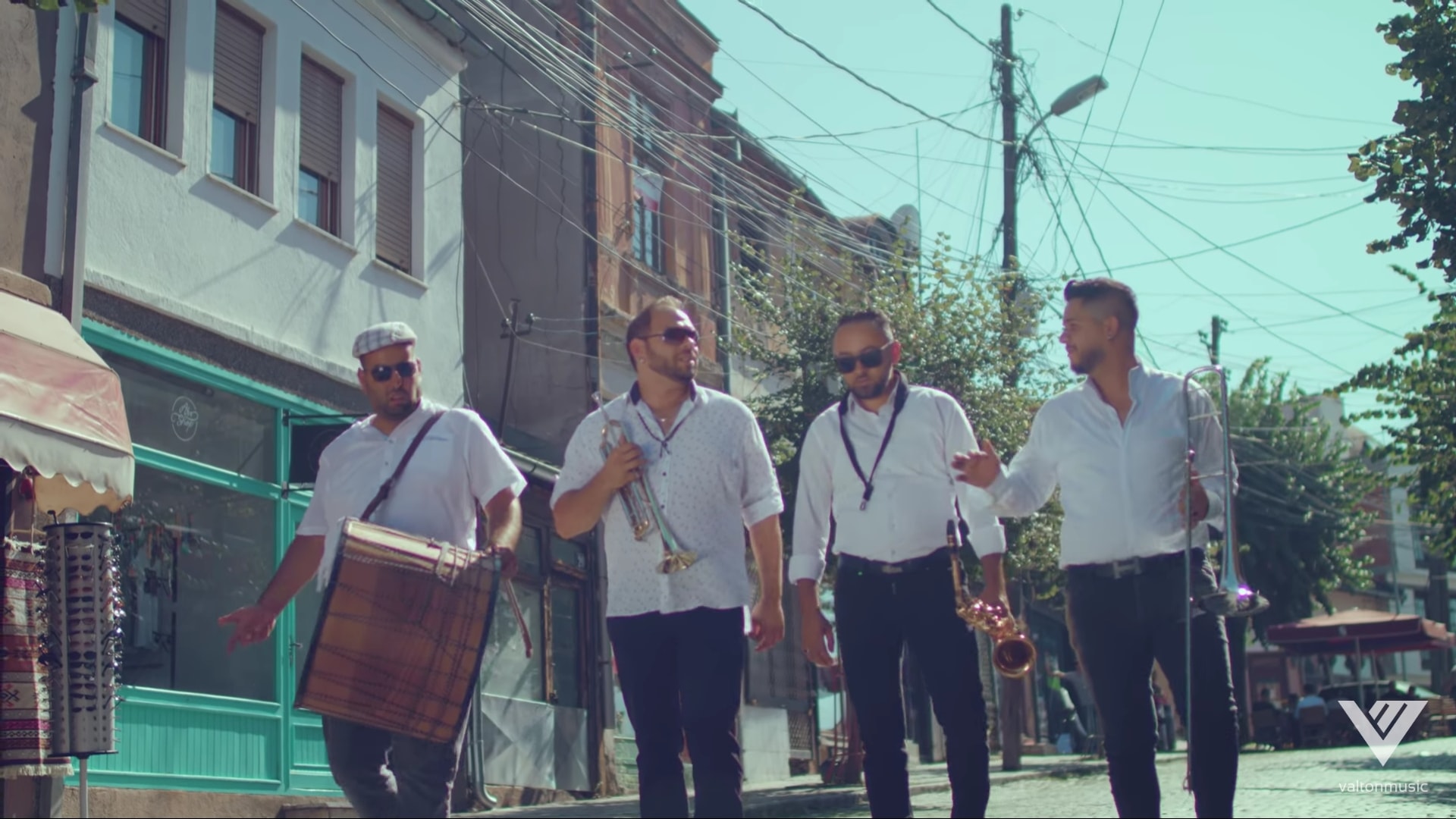 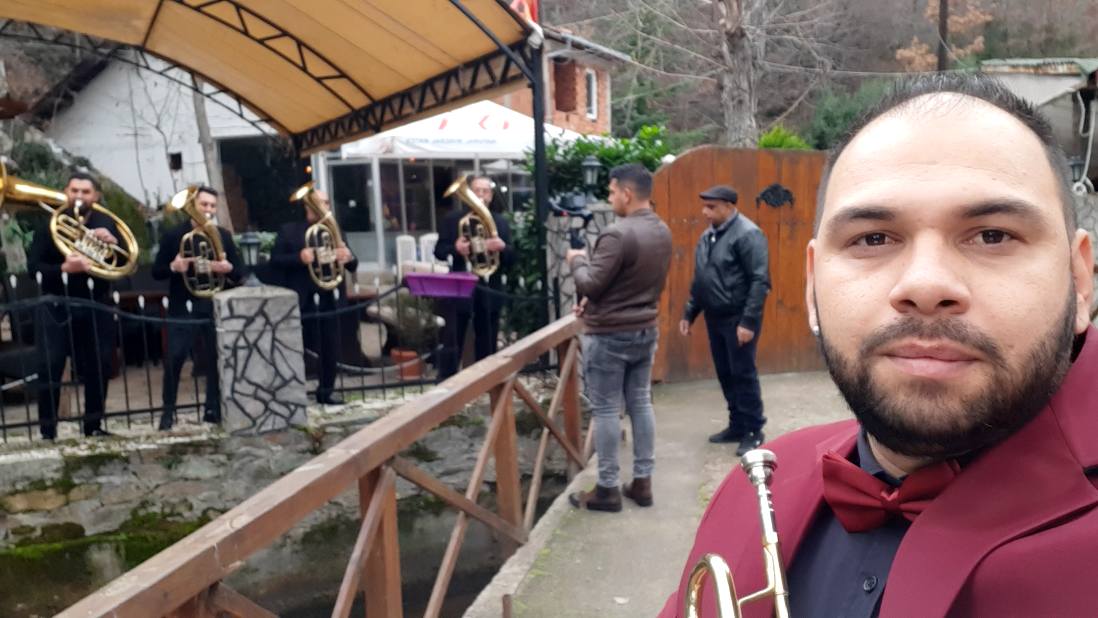 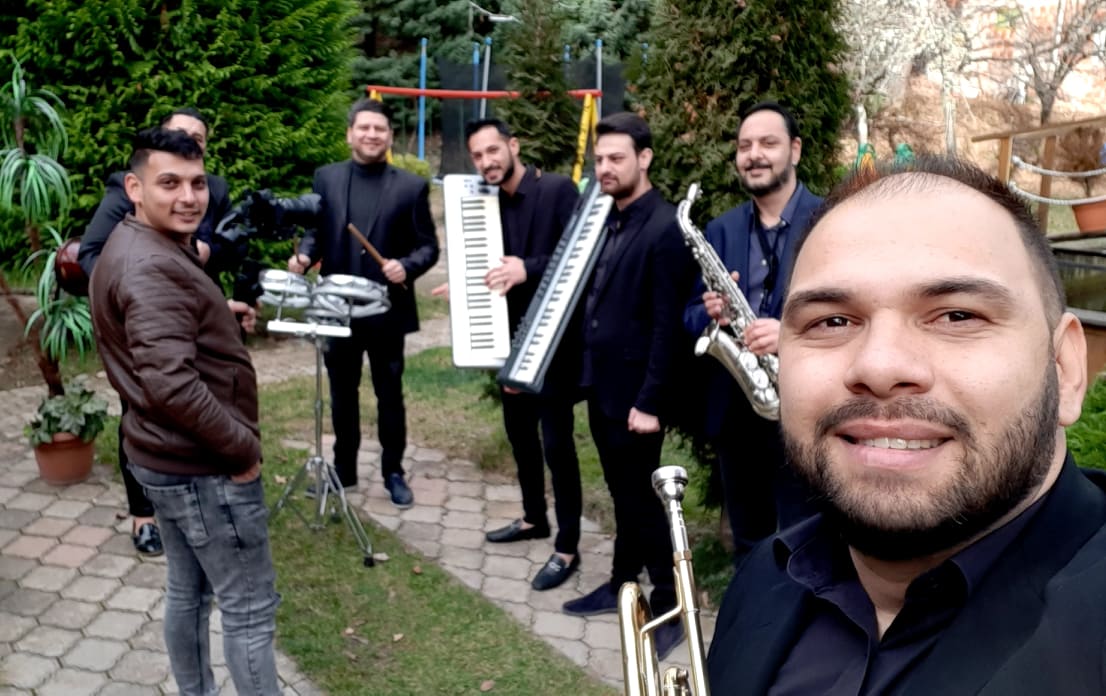 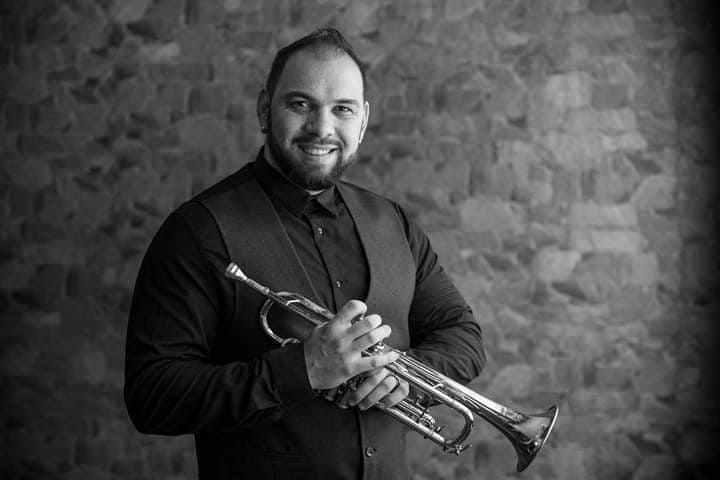 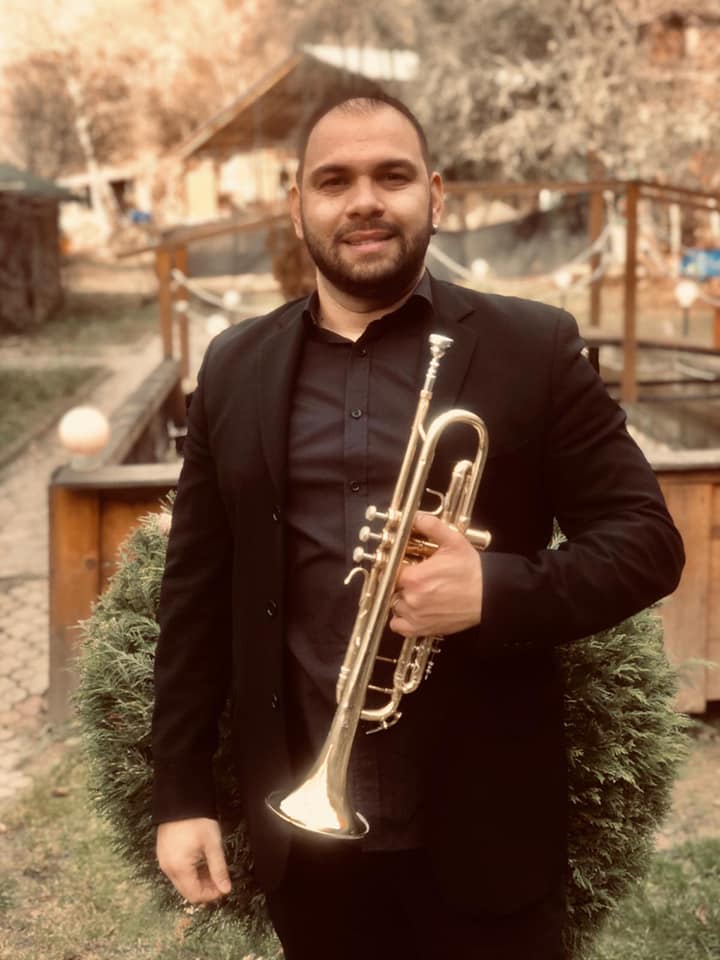 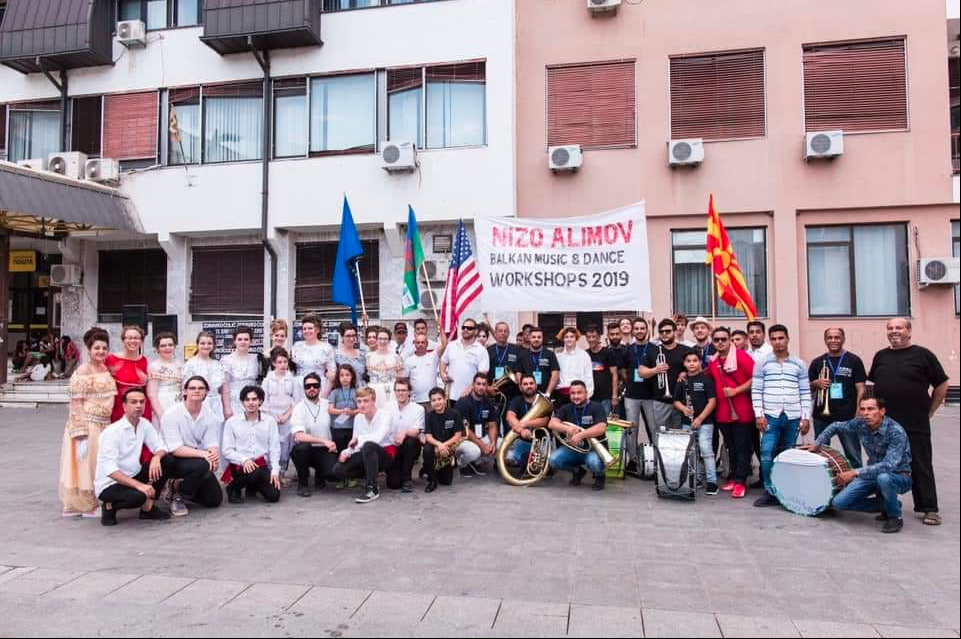 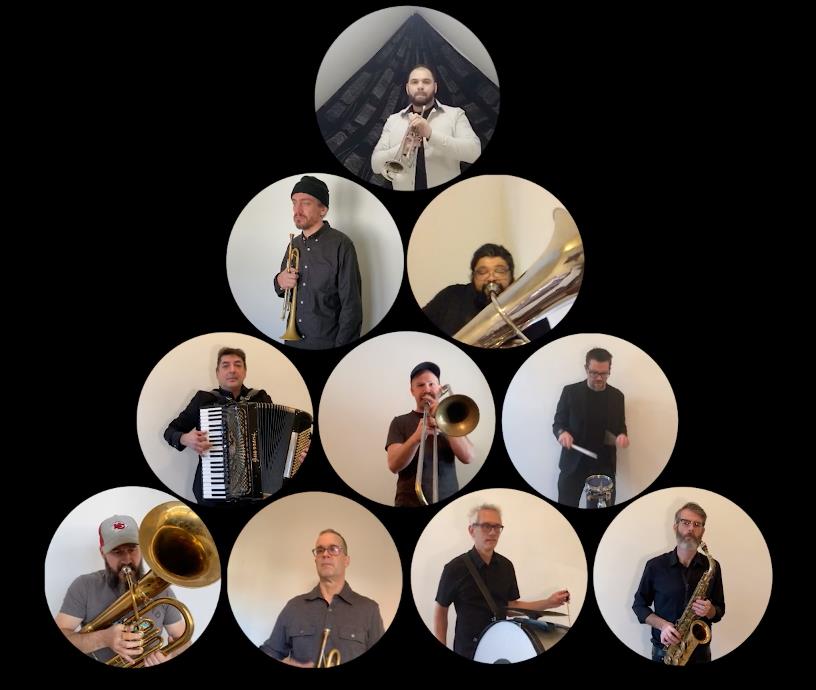 Nizo Alimov is a native and master of Balkan and Romani music, born and raised in Štip, Macedonia.  He brings a wealth of experience and the true essence of the Macedonian Brass and Turkish Romani styles. Nizo's thousands of hours of playing experience in brass bands during weddings, concerts, or project in the Balkan Romani world, have baked ornaments, arrangements, and all of the voices of the Balkan (Romani) Brass ensemble into his brain and produced a capable, versatile (and multi-instrumentalist), and generous teacher for both the individual student and the full orchestra workshop.

Nizo is teaching individual one-on-one lessons both in person and online. Please contact him for more information, to ask questions, or to set up a lesson.

Nizo is leading group/band/ensemble/orchestra workshops in person. Please contact him for more information, to ask questions, or to set up a workshop.

Born in 1986 in Štip, eastern Macedonia, into a musical family, Nijazi "Nizo" Alimov recorded his first song at 13 years of age. He started learning baritone horn from his uncle Ramče Ibraimov when he was 16 years old. He became a member of the famous brass band led by Kočo Agušev, and then was invited to join Kočani Orkestar by another uncle, Redžaji Durmišev, then he began touring extensively to Japan, Mexico, Brazil, Taiwan, Australia, U.S.A., New Caledonia, India, Russia, Tunisia, France, Italy, Germany, Belgium, Holland, Spain, and Switzerland. Nizo has also collaborated with various artists and bands, such jazz trumpetist Paulo Frezu Antonelo, pianist Antonelo Salis, as well as Beirut, Taraf de Haidouks, Duke Bojadžiev, Ferus Mustafov, and Esma Redžepova. Since 2008 he has worked extensively with the film composer and arranger Kiril Džajkovski.

Nizo has performed in major festivals such as Paleo Festival, Balkan Trafik, Exit, Sziget, Woodstock, North Sea Jazz, Vryheid Festival, Musicastrada, Les Nuits Européennes, Dromos Festival, and Fusion Faire Fest. In addition to baritorne horn, Nizo also plays trumpet, saxophone, trombone, clarinet, tapan, piano, kaval, and çifteli. He has performed on many albums with Kočani Orkestar, and also released a CD in 2007 with his brother, trumpet player Serdžuk Alimov. In 2010 they were featured at the Durham Brass Festival in the U.K. Nizo currently has his own studio where he composes and arranges music.